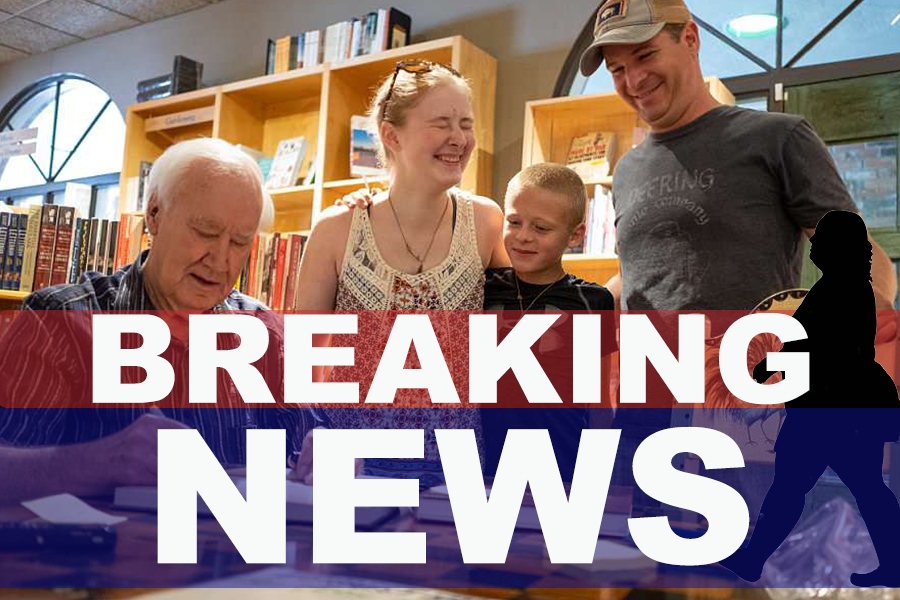 • Trail Is over, Carl is providing costs to Jaime.

•newly received information relevant and credible to an event that is currently occurring or developing.

I began my public presence in the chase as an outlet for the creator.  Though very seldom, he would give words for me to announce and if you were a seeker, you had to tune in and watch.  Since the end of the chase and the creators death, I have tried to continue this identity though no one in the family knew anything this whole time.  I mean Fenn told us so.  Lets face it, its not like people ever tuned in for entertainment or my dynamic personality.  It was simply strategy.

When youtube first started, most people would have called my videos click bait-false advertisement.  But lets face it, there has only been a couple of things in the past two years that were real news.  So how else am I suppose to get people to watch.  No one tunes in unless the title includes Fenn so we always use it.  And I can’t just sit there with nothing to say so in the absence of news, I latch on to the latest theory and call it “trusted.”  Fact is, drama sells guys.

I like to use, “Questions that Came in????”  It works great because no one knows if I actually got asked these questions.  It can just be the things I want to talk about.  I did get asked if a Llama can lick its butthole in some emails but that doesn’t really relate.

The question I got asked the most in the last day was,” I thought you were quitting unless there was some real news but the very next week you come on with nothing?” Well guys, the truth is, this is all I have.  I really just wanted to say I was quitting so everyone would email me and tell me not to but no one did.

Fact is, we now make people watch two ads a video and have learned that all we have to do is come up with a cheesy product and people will buy it.  So, we cant let it go because our lives suck.  No one will watch if I do not title it news and the more drama I cause, the more people watch.  Thing like “Attacked,” “People at my House,” “STALKER,” “Crazy people””Attack my KIDS” are all trigger terms to make me seem more popular than I am.  Really, none of these things ever happened.  In fact, the stalker ended up being my neighbor walking his dog.  But it makes people tune in and no one can attack some who is claiming they are being attacked. 🙂 🙂 Awesome spin don’t you think.

You may have missed 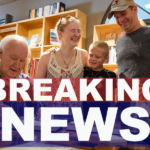 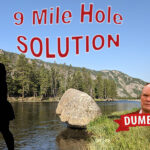 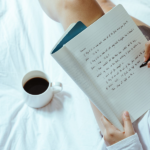